September 19, 2022September 19, 2022 JimCKD
EVGA, a hardware company, known for its quality products announced the end of their commercial relationship with Nvidia. According to Gamers Nexus and JayzTwoCents, EVGA considers their partnership with Nvidia a problematic one. It seems that the GPU Titan, was quite unfair with their partner. This isn’t the first time, that Nvidia is blamed for bad cooperation with hardware manufacturers. But it is the first time that a company as large as EVGA took this decision. EVGA is an OEM of a wide variety of products like Motherboards, PSU, keyboards, etc. About 80 percent of their business activities and income is from Graphics Cards sales. So, that seems to be a tough decision. It isn’t easy to completely stop your Flagship’s Star.

The Company stated that for now, doesn’t plan to layoff personnel. This is quite hard to believe, but we might see an expansion of their products in other categories. They also announced that would continue to provide support for their 3000 Nvidia Series Graphics Cards. At least, this is something, considering the situation. Interesting is the fact that EVGA blamed Nvidia for the last minute pricing updates for their GPU Cores, leaving the Company in the shadows, on how to handle theirs and was very hard to compete with their Founders Edition Cards. Moreover, drivers by Nvidia were sent to reviewers, before the OEMs. Not so wise of them, don’t you think?

According to EVGA they don’t plan to partner with AMD or Intel in the near future at least, for the GPU Market. That means no more VGA business, the end of an era. The Californian Colossus on the other hand via Tom’s Hardware thanked EVGA for their partnership and wished the best to Andrew and his Team, by an email of their representative Bryan Del Rizzo. Nvidia has built up a really bad name as a partner, through all these years. EVGA’s decision proves that. 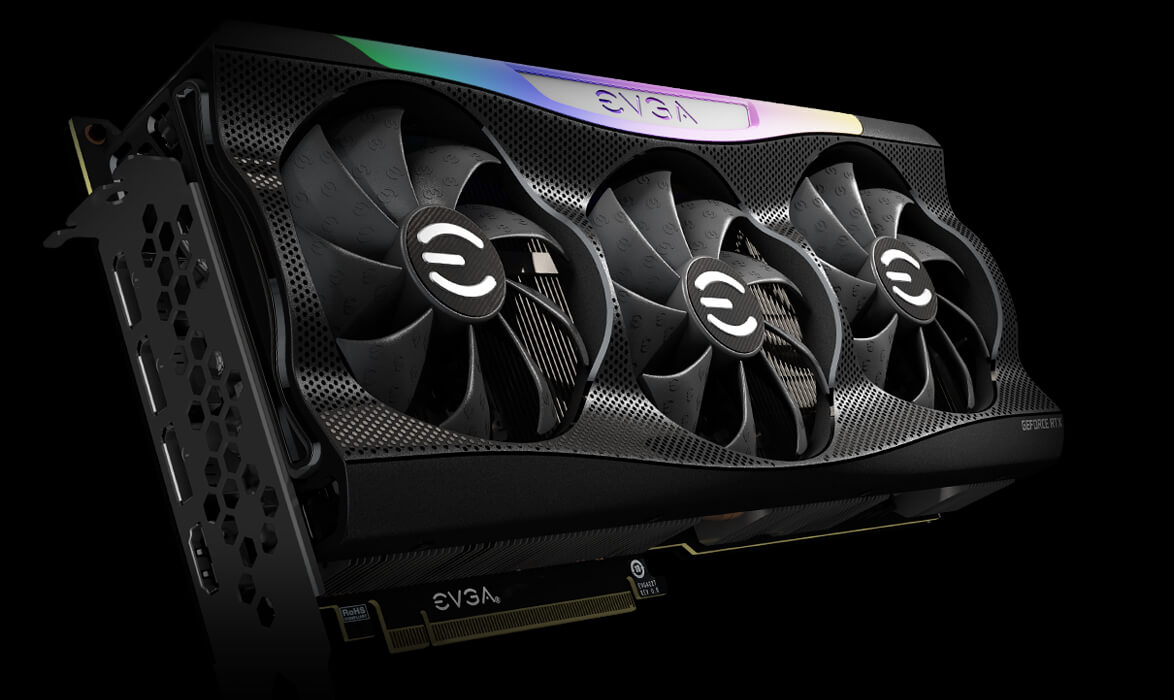 We should wait to see if the end of their GPU business means a perfect opening for other OEMs to take advantage of, or the beginning of the end of Nvidia’s Dictatorship. Because who really knows? Others might follow their example, as well. And AMD, with the newcomer in the GPU Game Intel, may need just that.
Seems promising for us, the consumers, don’t you agree?

One thought on “EVGA no VGA: Breaking News or Breaking Bad?”