Since I will soon start extensive fan reviews, thanks to the Longwin apparatus that I bought, it is imperative to analyze some basic terms, besides the methodology that I will folow in my fan evaluations.

The main instrument I will use for my fan measurements is an LW-9266 Fan PQ performance measurement apparatus. This is a highly sophisticated scientific instrument made in Taiwan by Long Win. Besides the high asking price, which exceeded 62K dollars, including customs and shipping fees, there is a long waiting time since these machines are built to order. 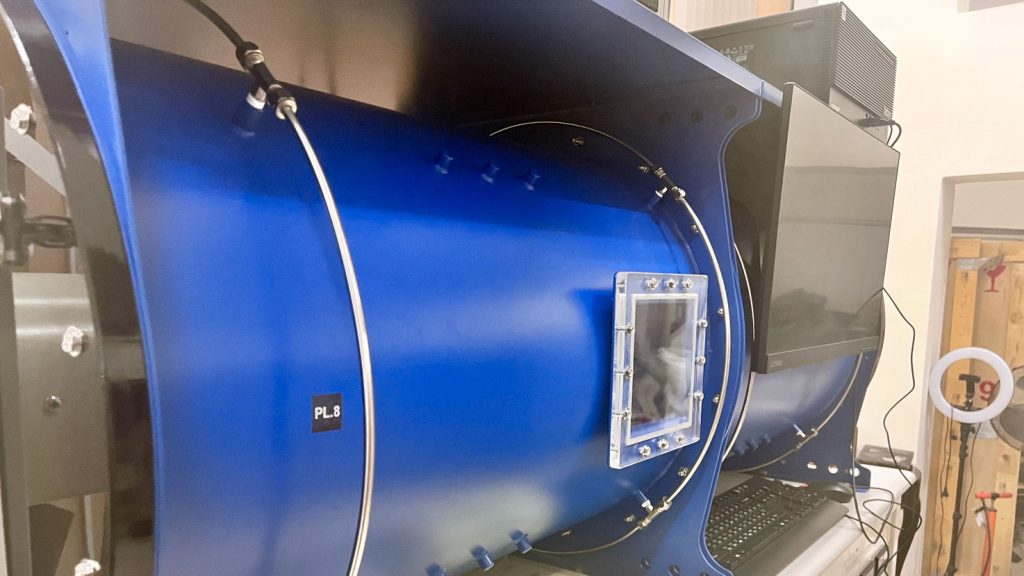 I bought all extras with the LW-9266, including the high static pressure throttle device and the multi-fan electric performance test device. I will probably rarely use the last one, but I will have the first installed in the instrument in all cases.

So what the LW-9266 machine can do that I couldn’t do with a custom-made instrument? We must dive into the fan performance terms to answer this tricky question, starting with the P-Q curves.

Every fan, whether DC or AC-powered and regardless of its dimensions, has a characteristic curve called P-Q. This curve shows the correlation between the fan’s airflow and its static pressure. With the letter “P,” we describe static pressure, and with “Q,” airflow.

When we refer to a fan’s airflow, we speak about the total amount of air the fan pushes/produces per unit of time. Airflow is usually measured in cubic feet per minute (CFM). Fan manufacturers provide a fan’s CFM in an open environment, without any obstacles in front of it, and this plays a huge role, as you will soon find out through my reviews. When there is no resistance in front of a fan, its airflow is maximum, but this is not the case for most fans, especially the ones used in heatsinks and AIO radiators. Mostly the fans that are used in chassis don’t face significant resistance.

Both airflow and static pressure have to do with airflow resistance, called impedance. When parts block the fan’s airflow, we have impedance, so to find out the complete P-Q curves of a fan, we have to be somehow able to simulate this impedance. Some users use custom-made filters or AIO radiators, but these techniques only simulate a single impedance scenario, so they cannot offer complete P-Q curves. The only way to get the entire P-Q curve of a fan is to have variable impedance, which is what an instrument like the LW-9266 does, based on established measuring standards and with full calibration reports.

The whole fan-testing procedure on a machine like the LW-9266 can be fully automatic or manual if you have the stomach for it. The provided software is relatively easy to use if you have devoted lots of time studying the supplied manuals, and given that you know what you are doing, else you won’t be able to check and interpret the results. I am still in a deep learning curve since fan testing so far for me was to evaluate fans on cooling solutions and take detailed noise measurements. Testing fan performance is new for me since I didn’t want to make a custom-made instrument with questionable and limited results but to get a proper one for the job. I built my first PSU load tester from scratch, making it better than several ready-made options, but building a fan-testing apparatus exceeds my engineering skills.

An interesting article about P-Q curves. It will take you less than five minutes to read, but you will learn some interesting stuff, including the “knee of the curve”! 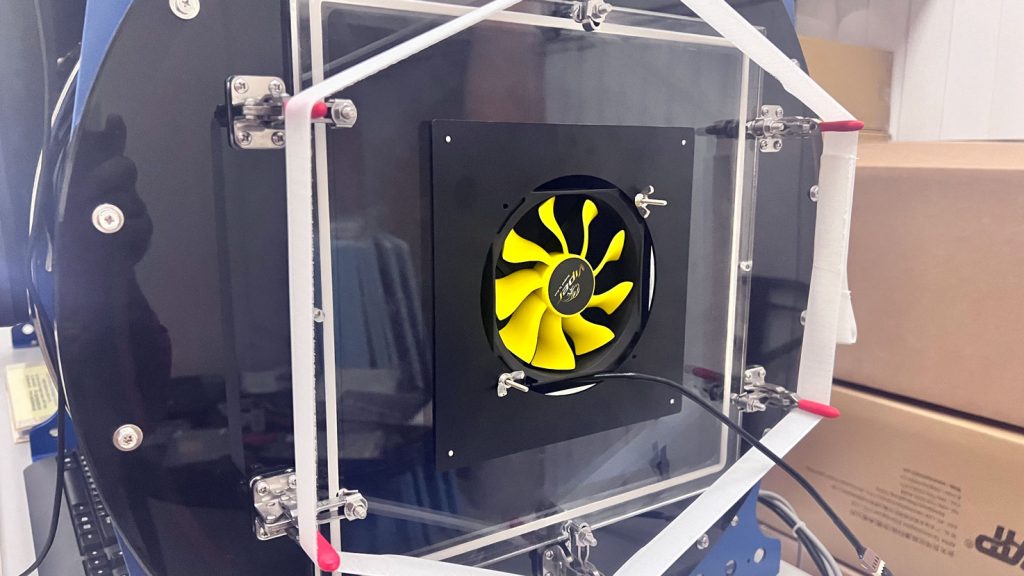 The first fan I threw in the machine was an Akasa Viper 120mm. You will find the P-Q and RPM-Q curves with 12V input below. 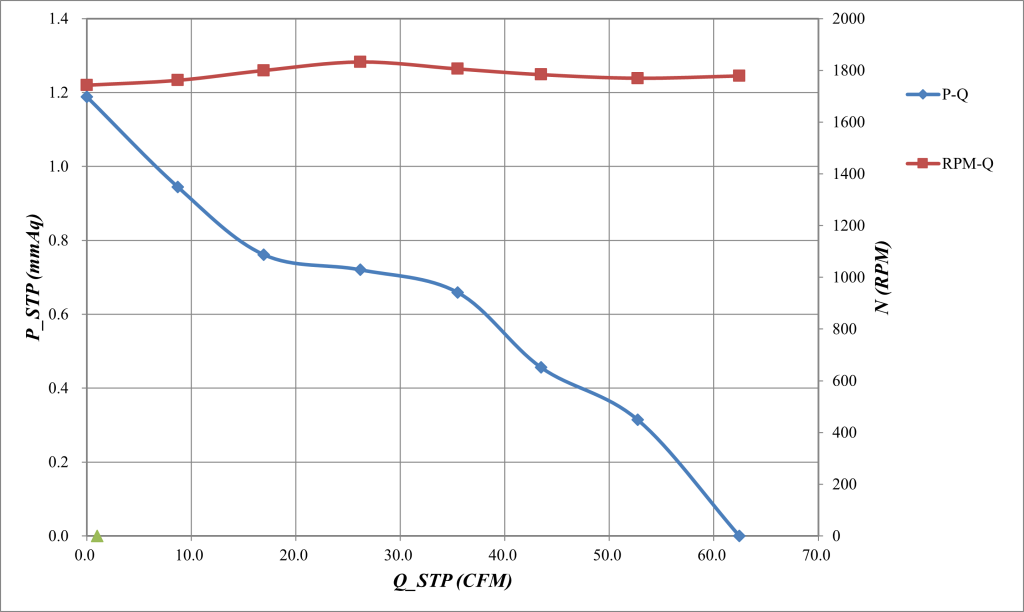 The official vs. measured specs are listed below:

As you can see, the official specs are far away from the ones I measured, especially the static pressure. I conducted the measurements a second time, only to get similar results with minimal deviation. This is just an example of how misleading a fan’s official specs can be, which won’t be the case anymore since I plan to evaluate every popular fan!

And some more details with 23.1℃ ambient temperature.

Although we all use dozens of fans in our systems, there is zero verified information on them, especially about their actual performance. High airflow fans are generally suitable for case fans, while static pressure fans are ideal for thick radiators and heatsinks with dense fins. The problem is that so far, there has been no detailed or accurate enough information on fan performance, which will change soon once I start fully exploiting the LW-9266 machine. I am so excited to enter a new testing field! Fans are everywhere, and we know so little about their actual performance! Time to change that!