Raphael vs Raptors: Performance comes at a cost

The new Processor series of AMD and Intel are almost here. And I say almost, because Intel’s line is expected to launch at October 20. Performance seems quite interesting from both companies’ offers. But also performance comes at a cost. Yes, this is not a typo. Cost not price. Both Team Red and Team Blue, have high power needs. Intel with 11th and 12th Gen showed that, but now AMD follows the same model. Noone can say that performance, even with these power consumption’s numbers, isn’t welcome, but still is something heavily considered. Feels like we should forget the lower-TDP Era. And this is really disappointing to me. Especially, because of the recent Energy Crisis, above our heads.

Anyway, new releases are new releases and newer Tech products are always good news. So, in this article I will reveal as quick and simple as I can, what we know about them. 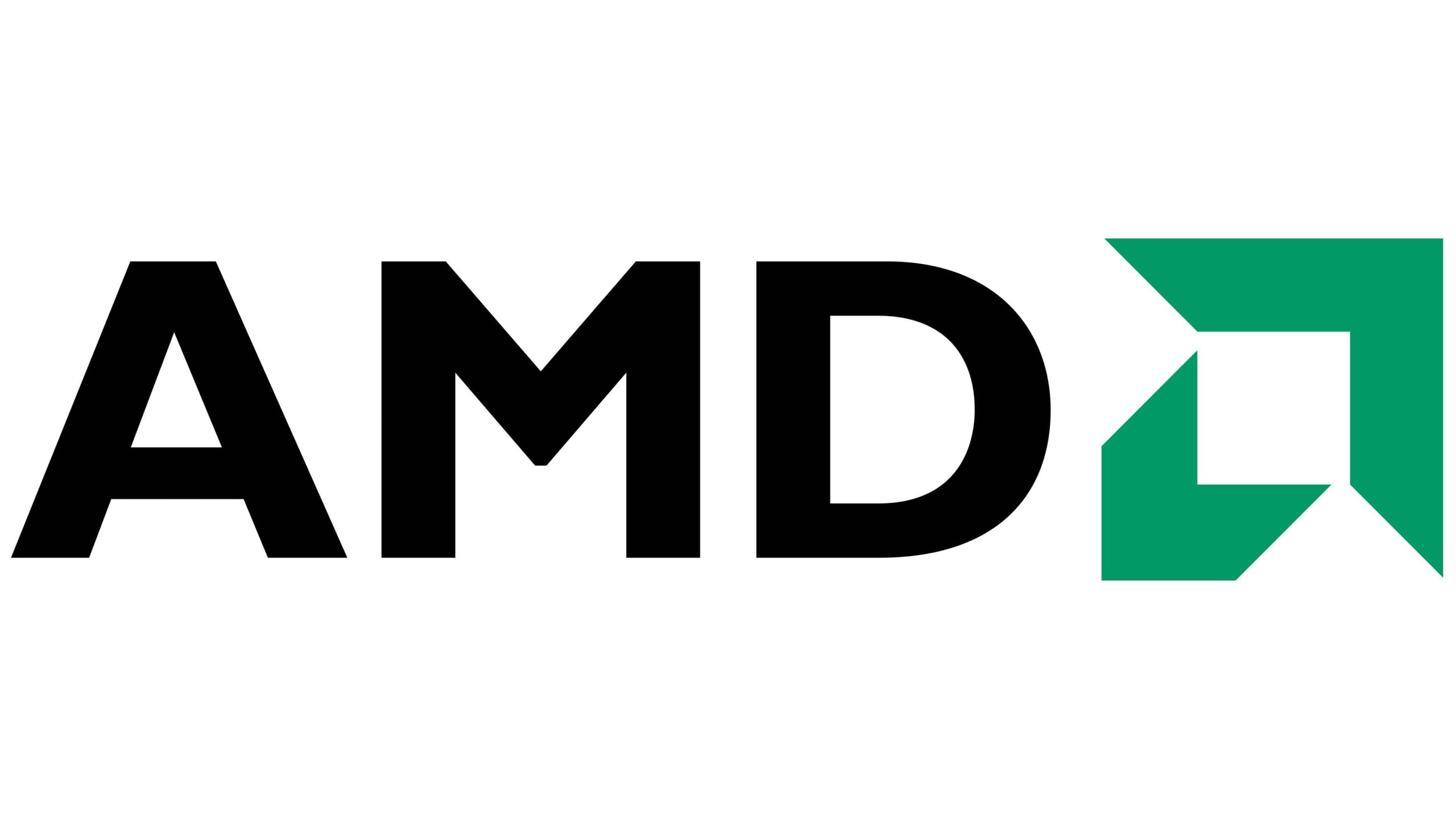 AMD launched at September 27, their new codenamed “Raphael” Processors. Performance is impressive and a level-up of their current generation’s products. But also impressive is the power consumption and thermal needs. 95° C, according to AMD, is now normal and safe. I don’t know how I should feel about that. The new Architecture is about 13 to even an impressive 48% better than the previous Gen CPUs in Gaming, Productivity, general gains and improvement.

AMD Zen4 at a glance: 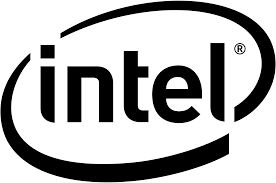 Intel is expected to launch their “Raptors Lake” line-up at October 20, 2022. Unfortunately, power consumption is sky-high and for Intel’s 13th Gen. The main difference is that Intel had already got us used to it. A big relief? No, of course not. The Raptors are rumoured to be about 10 to even 40% better than the previous Gen CPUs in Gaming, Productivity, general gains and improvement.

The new Intel and Amd Processors’ line-up are finally almost here. Although there are some power caveats, that doesn’t mean they don’t deserve our attention. Good news are that both Teams are now on par for the Performance Crown. Could be better? Yes, they could, but the future seems promising.

But what is your opinion? Do you think that the new CPUs worth our time and money? Are you planning to upgrade anytime soon? Do you have something to add?

As always feel free to write your thoughts at the Comments Section or by joining our Forum.