Is the new Apple M2 Max the new performance King?

Apple is well-known for either being loved or being hated as a brand by us, the consumers. There might be various reasons for this, either right or completely unreasonable. But whatever is being said, it is still one of the biggest Tech Companies in the Market today. Its practices sometimes lead the game in the Market and not necessarily in a good way (remember its decision to sell its phone chargers separately?). Still, it remains a brand of innovative and well-regarded products.

A couple of years ago, Apple decided to become independent of Intel’s processors. That was a real surprise to the Tech Community. Some of us wondered if it was a wise decision. Time proved that it was. The first Apple Silicon chips were a huge success for a good reason. They performed very well, with long-lasting battery life, and were at a good price for Apple standards. Following this success, Apple released their new line of Apple Silicon, the M2, with about similar good reception and performance. A new processor is on its way just a few months after its M2 release: M2 Max.

Last month, an M2 Max Geekbench score surfaced online, but the results weren’t what we would have expected. The aforementioned results revealed a minor better performance difference between its predecessor, M1 Max. That was a little disappointing for Apple’s fans, expecting way better performance. That seems to be honest after a new benchmark leaked online last week. The new Geekbench score revealed an impressive single-core score of 2,027 and 14,888 in multi-core. There was no more information regarding the chip, except that it has a core-frequence of 3.68 GHz, running on macOS Ventura 13.2 and identified as “Mac 14,6”. 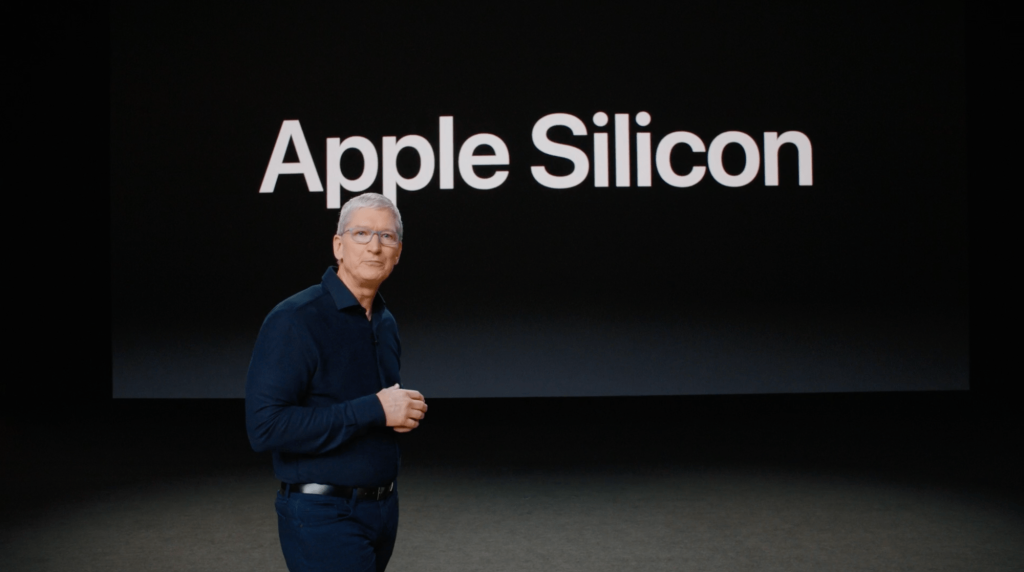 We expected new M2 chips to be available in November, but for reasons not being officially announced, Apple rescheduled them for later, in early 2023. According to the latest rumors, we should also expect an updated iMac and Macbook Pro. But that’s something we shall wait to see.

As usual, I’d love to hear your thoughts on whether to buy an M2 Mac or not, especially if it is for professional use, like video editing or music production. You may also visit our forum and write us your thoughts or suggest something you want to see from us. Your love and support are always welcome.

MSI Afterburner is not dead, yet