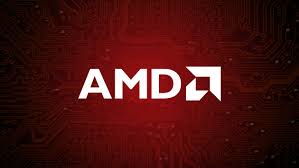 Similar to Nvidia’s DLSS, AMD’s technology uses temporal upscaling to improve image quality in games. In detail, AMD’s FSR 2.0 renders the game at a lower resolution than the display and then upscales it, without loss of quality. That results in better overall graphics performance.

According to AMD, there would be support for Unreal Engine, as a plugin from Unreal Engine Marketplace. Support for DirectX 12 and Vulcan is also offered. 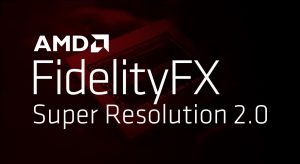 FidelityFX Super Resolution 2.0, as its full name is, provides better support for RDNA-2 graphics cards. But not all hopes are lost for the green soldiers, because at some level Nvidia’s graphics cards are supported, as well. Fsr 1.0 left gamers with positive feelings about the games which were supported, so the same we expect from its successor.

You can read the announcement and download AMD’s open-source code through its official site here.

FSR 2.0 is finally here (almost) and we welcome it!