The Asus ROG Strix RTX 4090 OC Edition is one of the most expensive and most powerful graphics cards that money can get you today. Thanks to Powenetics V2 I am able to offer you a complete power analysis, and also advice you on which power supply is ideal for this beast of a card. Lastly, I make a comparison with the power results that I got from the Palit GameRock RTX 4090, one of the most affordable RTX 4090 implementations.

In a previous power analysis article, I used a Palit GameRock RTX 4090. Some of you complained that this is among the weakest RTX 4090  implementations, asking me to check a higher-end implementation. Thanks to Asus, I have a Rog Strix RTX 4090 OC Edition in my hands, which is among the best implementations, if not the best. With the Powenetics V2, which can take more than 1000 readings per second on all of its sensors for both voltage and current, nothing will remain hidden regarding power consumption. Read the rest of the article to see how many Watts the Rog Strix asks under normal and overclocked speeds in various games. This will make easier the PSU selection. You will also be surprised by the Asus card’s power results compared to the Palit card’s ones. 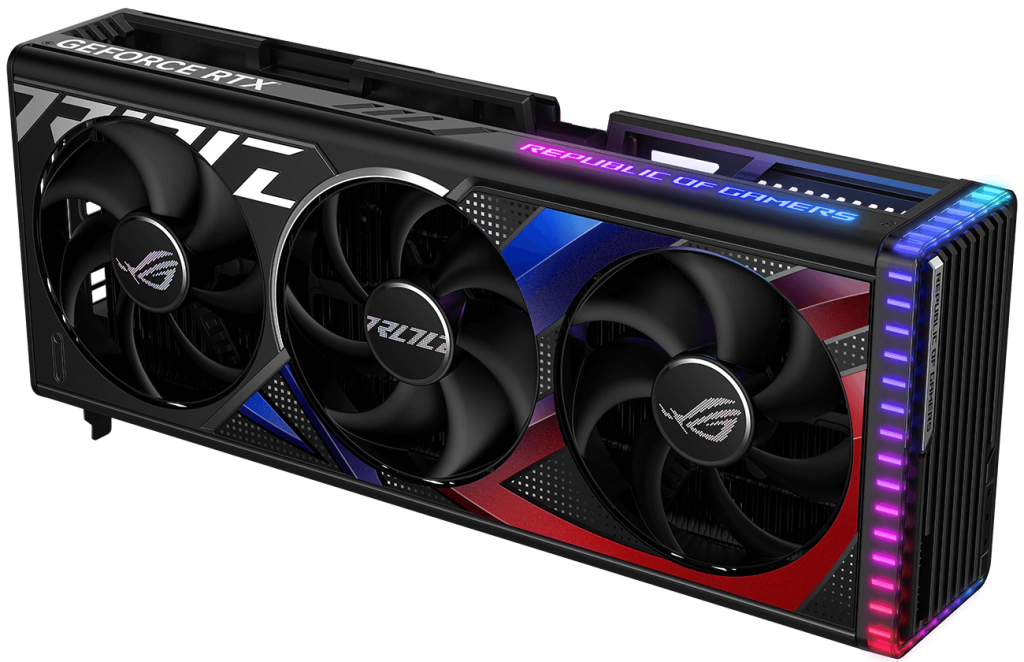 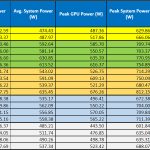 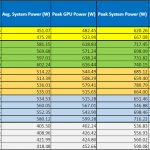 The averages of the above results are the following:

The average GPU power consumption for all games I ran with the Asus card is 402.55W, slightly above 400W. With OC speeds, it goes close to 425W. Control applies high stress to the GPU, but the game with the highest energy demands proved Cyberpunk with RTX enabled. While the average GPU and system power readings were close to Control, the peak values (power spikes) were much higher.

In the worst-case scenario, OC speeds, the maximum GPU peak power for the Asus Rog Strix is at 676.26W, which is higher than Palit’s corresponding reading (638.24W). Still, we should consider the higher GPU overclock speeds that the Rog Strix achieved (2903.52MHz average speed vs. 2940.21 MHz). Nevertheless, the inferior VRMs of the Palit card, compared to the ones that the Asus card uses, don’t seem to be a problem for power spikes. This makes me wonder if we really need such powerful VRMs even on the RTX 4090 implementations. Unless you use liquid nitrogen to achieve your overclocks along with a 2KW power supply for the GPU alone, most likely not.

The maximum power reading of the whole system was 812.15W which is a bit higher than Palit’s, which scored 780.79W. This means an 850W PSU of good quality and above-average performance will be enough for both cards, even with a powerful CPU installed, like the Intel 12900KF I used in my test system.

2 thoughts on “Power Analysis: The Most Expensive RTX 4090 versus the most Affordable (Asus vs Palit)”