Overclocking the fresh AMD RX 7900 series GPUs is not as easy as it sounds. If you don’t dial the correct settings, instead of higher performance, the cards will lose performance, significantly. I will provide all relevant details in this article, along with a full power analysis which will shed more light to the VRAM lower clocks issue under high GPU speeds.

I finally have the AMD Radeon RX 7900 XT in my hands. Despite the limited time during this period because we are moving to a new country, I found the time for a complete power analysis and a detailed overclocking guide. The RX 7900 series need attention if you decide to overclock it. I soon discovered that you could lose a lot instead of performance gain if you don’t apply the correct settings. Also, overclocking is not as easy as it should be because of the min and max sliders AMD uses for GPU speeds and the max slider for VRAM clocks. AMD should improve its tuning utility and make it more user-friendly. Even in auto mode, you can either select GPU auto clocks or VRAM auto. No option overclocks automatically because GPU speeds seriously affect VRAM speeds! This is something that JayTwoCents found out first in this video. I will take it from there and try to understand what is going on because I will use an advanced GPU power analyzer, Powenetics V2 rev 04, which monitors and logs everything with a lower than 1ms polling rate! 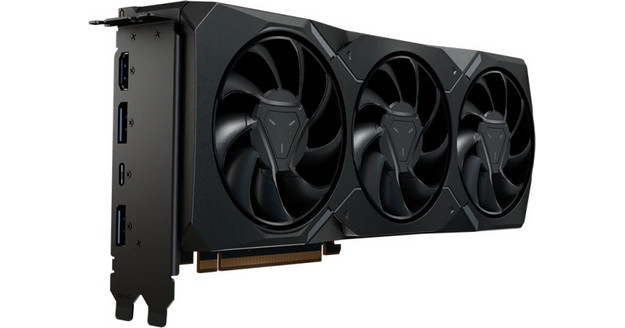 Besides the usual application for full load testing, the power virus called Furmark. I will also use Uniqine Heaven to evaluate the overclock gains (or losses) and check power consumption, GPU and VRAM speeds, temperatures, and many more. This is going to be a long ride, so stay with me.

Pushing it to the limit (Furmark)

For those of you who love charts: 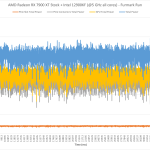 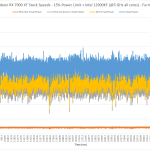 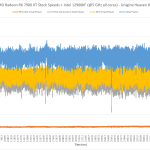 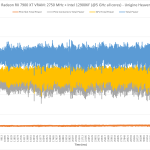 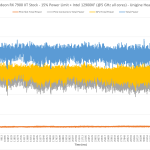 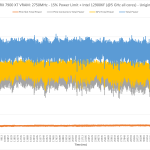 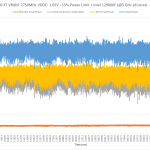 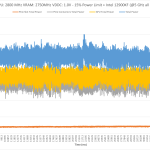 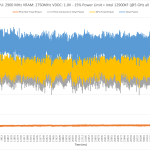 It took me several hours of benchmarking to draw the following conclusions: 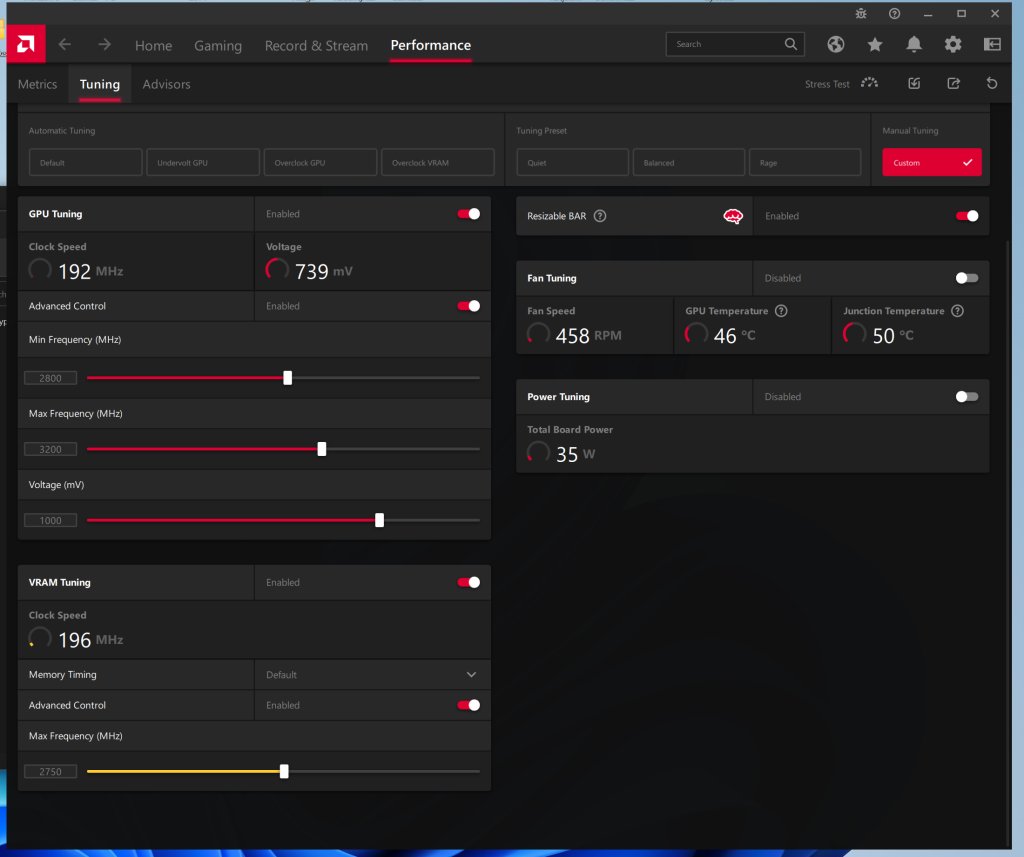 To wrap up, the tiny dimensions of the RX 7900 XT and the average power consumption, along with the good performance and the fair price (MSRP at least), are the factors that will define its market career. I hope I find an RX 7900 XTX to perform a detailed power and overclocking analysis. I am primarily interested in the peak power readings and the temperatures.