The Remake of Resident Evil 4, is one of the most anticipated games of 2023. Not without a good reason, of course. The original game was a true hit and with its gameplay tactics redefined Survival Horror Genre. Resident Evil 2 and 3 Remakes was so good, that fans are expecting way more for one of Capcom’s hottest titles. From the official Trailer, characters and design leaks, the Game looks more than promising. Actually, looks pretty amazing.

According to a popular Reddit thread there are newer leaks about the Title. Reddit’s User Street-Extreme 1379 claims that received extra information by a reliable source and decided to share them with other users. As always, these are not officially confirmed, so we should take them with a grain of salt. Fact is that they are interesting and rumors are spreading around the entire community.

So, I decided to reveal them to you, and as always I’d love you to share your thoughts and comments.

Resident Evil 4 Remake is expected to be launched in March 24, 2023 for PC and Gaming Consoles. It is one of the most anticipated Games of the Year. Some of the Reddit leaks might be just “false positive”, but one thing is sure for me: I am more than hyped for this Game! 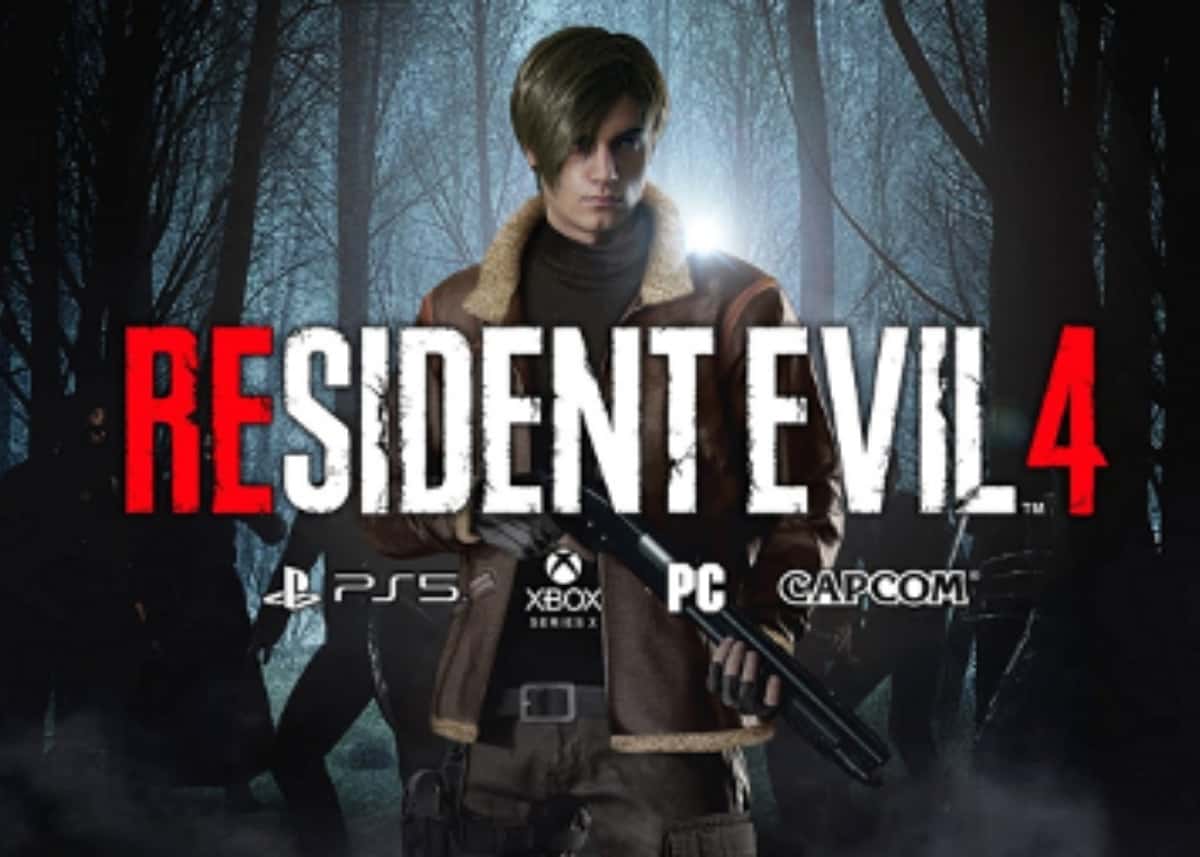 But what is your opinion about the Game? As always, feel free to share your thoughts and opinion in the comments section or our Forum.