I made the first power measurements board long before Nvidia released its PCAT. Nvidia had bought a Powenetics system about one year before PCAT’s release to study it, and I lost them since then, so I guess things didn’t work out as expected for them.

It was in my mind for quite a long to build a new Powenetics system, which would be even more versatile, easier to set up, and with a much faster polling rate. The production cost came last to my list since this system is not for the average user but highly enthusiast ones or for reviewers, so I went all ahead. 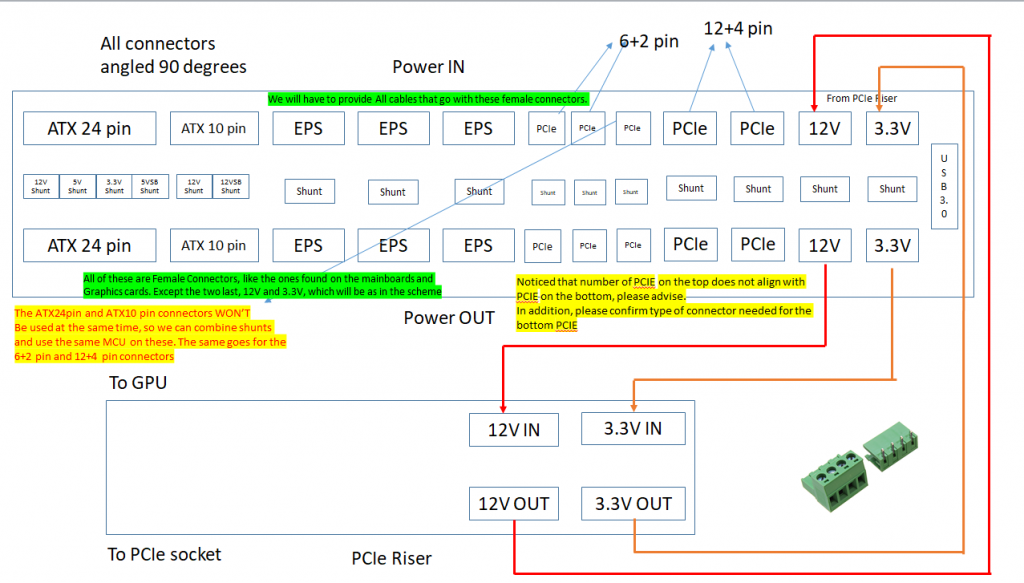 The first designs were delivered, and we slowly started the process. The crazy period we passed through limited my IC options, and we barely found two ICs to make a pair of boards. Despite all hardships and obstacles, we achieved the desired 1000 samples per second data polling rate, from ALL sensors, for both voltage and current. And Powenetics v2 has 12 of these sensors, supporting ATX12V and ATX12VO PSUs! There are also two 12+4 pin PCIe connectors on the board for the upcoming GPUs.

To the technical part now, I wanted to use the high-end INA228AIDGSR IC, but there was no stock! So the first two boards use the PAC195X, which features a 16-bit ADC, vs. the 20-bit ADC aforementioned. The board’s brain is a 32-bit MCU, PIC32MZ, supporting up to 48 inputs! 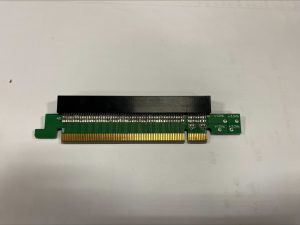 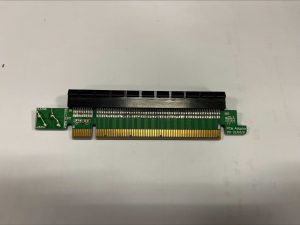 The most important is that the PMD will also be accompanied by a PCI extender, making it capable of measuring the power the PCIe slot delivers effortlessly. In the initial Powenetics, we had to buy some unique and super expensive PCIe extension boards, and I didn’t want this to be the case in the new system.

As I mentioned above, I didn’t care about the production cost and wanted the best I could build. Remember, this is a lab-grade tool and not a “toy’. With the current situation in mind, and once we find parts to produce more, the asking price of Powenetics v2 will be 500 euros/dollars, excluding VAT and shipping. With this amount, you will get the whole system, including all cables, the PCIe extender, and the software, and we are already in talks with CapFrameX’s founder to have this fantastic app support it. 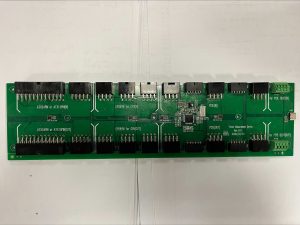 We don’t know when we will find more parts, and we need to tune the system through our evaluation boards and thoroughly check it. But once we are ready, we will start building them like crazy, and we will solve the problem of accurate power measurements in systems!